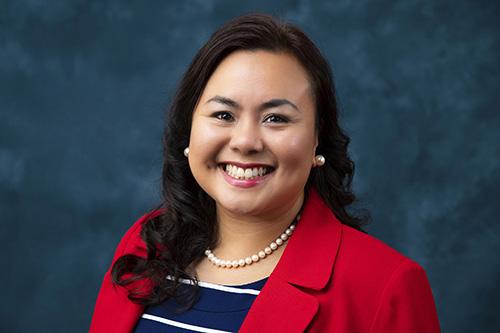 Grace Arupo Rodriguez was appointed in July 2017. Prior to her appointment at DCA, Arupo Rodriguez served as deputy director of legal affairs in the Governor’s Office of Business and Economic Development from 2013 to 2017, and as senior deputy city attorney in the Sacramento City Attorney’s Office from 2012 to 2013. She was corporate counsel at the California Independent System Operator Corporation from 2007 to 2012, a business associate at Downey Brand LLP from 2002 to 2006, and a summer associate at Wilke Fleury Hoffelt Gould and Birney LLP in 2000. Arupo Rodriguez was president of the Asian Pacific Bar Association of Sacramento from 2011 to 2012. She earned a Juris Doctor degree from the University of California, Davis, School of Law.